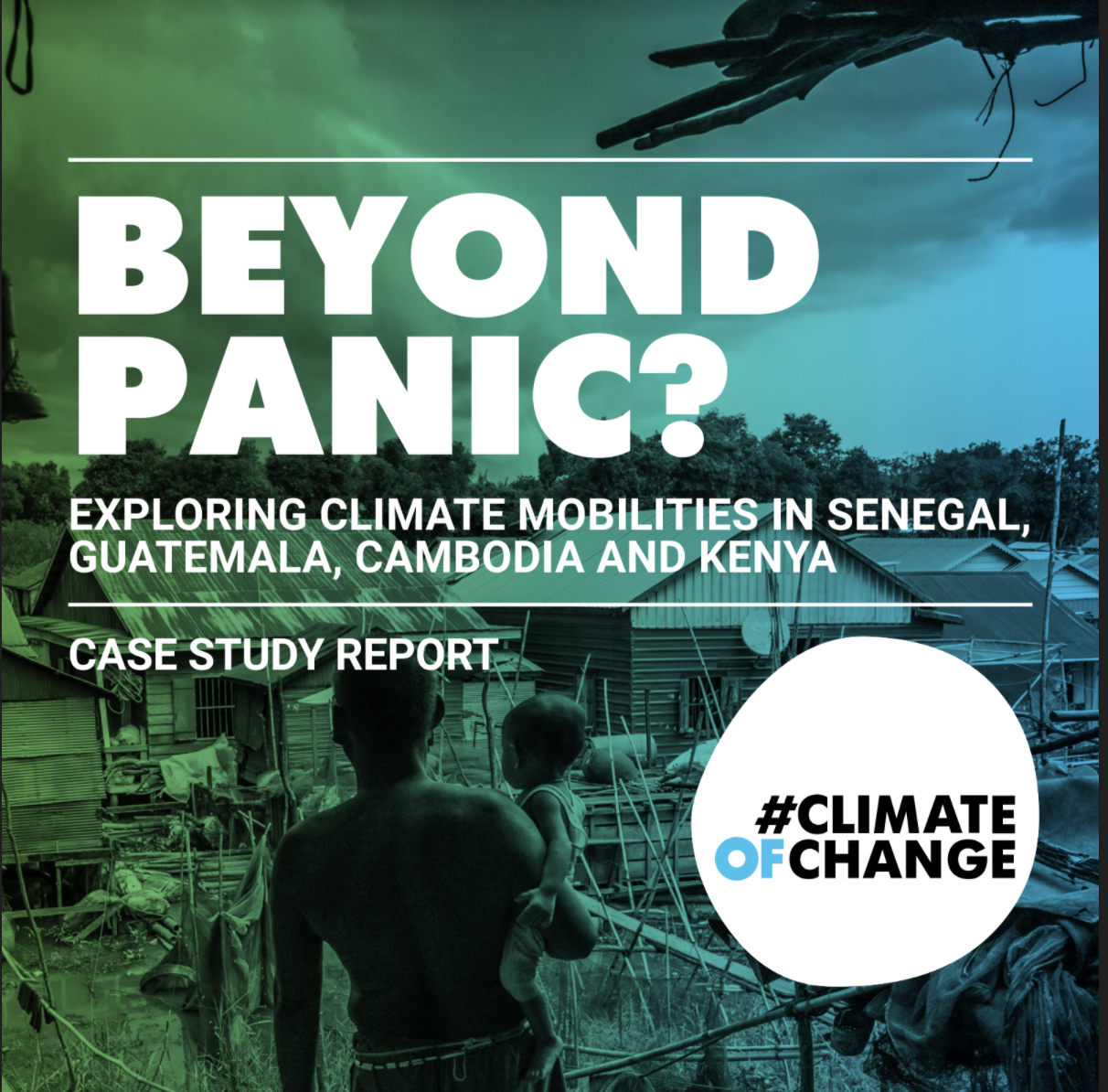 The case study from the EU-funded project Climate of Change shows the social impacts of the climate crisis in the Global South.

The climate crisis is not only an ecological but also a social crisis. The effects of global warming are already clearly noticeable here in Europe. However, people in the Global South are particularly affected, especially where adaptation options and financial resources are lacking.

This report uses four country examples to highlight the extent to which unsustainable, exploitative labour and economic practices in countries that are particularly affected by the climate crisis contribute to worsening inequality. The scientific findings are based on surveys conducted by the University of Bologna in 2021 and thus make an important contribution to the so far meagre research landscape on climate justice. It draws on interviews and reports from people on the ground and shows that the human right to a clean and healthy environment is being violated in all four countries.